Erdoğan: No space given to 'state corrupters' 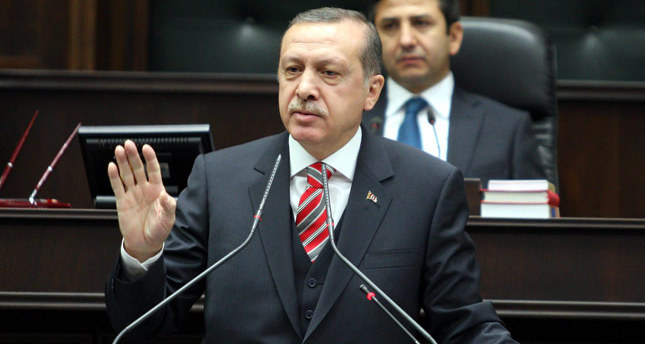 by Daily Sabah Apr 08, 2014 12:00 am
ANKARA — Prime Minister Tayyip Erdoğan spoke for the first time in Ankara since the March 30 local elections on Tuesday.

The Prime Minister reminded the people that out of 1394 municipals in Turkey, the Justice and Development Party (AK Party) won 823 of them in the local elections. Erdoğan warned that 'no space will be given to those who corrupt state'.

PM Erdoğan said that AK Party has increased its vote percentages by 7% since 2009 and AK Party has received more votes than CHP and MHP combined.

The Repulican People's Party (CHP) is still asking to cancel the local elections results although it has been defeated by 7.8% including a historical defeat in Istanbul.