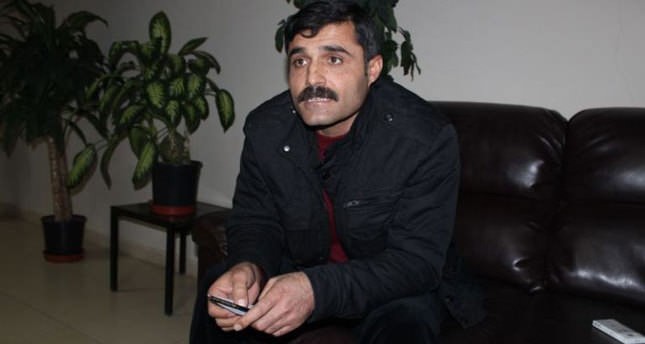 by Daily Sabah Apr 11, 2014 12:00 am
MARDIN — İsmail Asi, the mayor of the southeastern Turkish province of Mardin's Kızıltepe district, was injured in an armed attack in his office on Friday and hospitalized shortly after. The suspect attempted to flee the scene but was captured by people in the municipality building and handed over to police. The identity of the suspect was not revealed as of press time.

Asi, who assumed the post after the March 30 elections, was nominated by the Peace and Democracy Party (BDP), a pro-Kurdish party that dominated the polls in southeastern and eastern Turkey along with the ruling AK Party. MARDİN / DAILY SABAH