Armenian bill in US Senate condemned 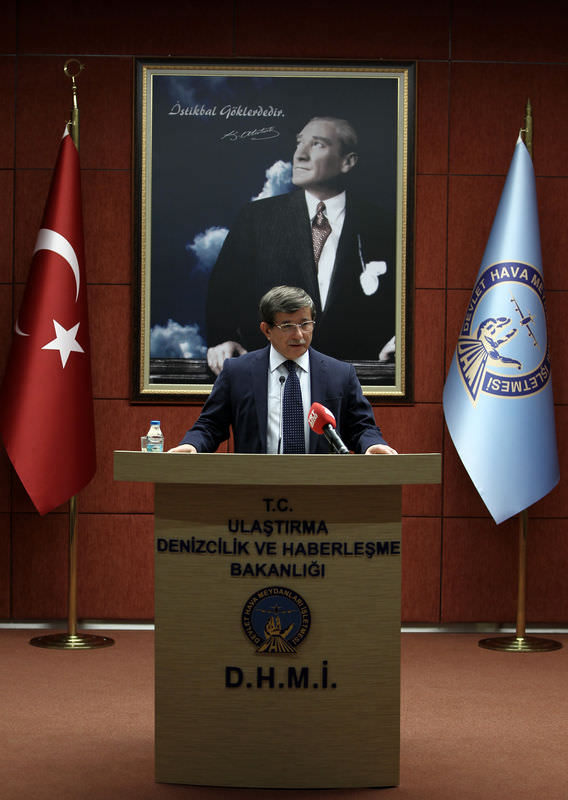 A draft resolution supporting Armenian allegations about the 1915 incidents approved by the U.S. Senate Foreign Relations Committee drew a condemnation from the Turkish Foreign Ministry.

It was approved by a vote of 12 to five. The draft is expected to be sent to the full Senate but will become obsolete should the body decline to vote on it.

Senator Robert Corker, the ranking member of the committee from the Republican Party, opposed the draft resolution on the grounds that it would not contribute to enhancing relations between Turkey and Armenia.

Corker also noted that the resolution went against American national interests and that the timing was not suitable due to the current crisis in Crimea.

Jen Psaki, the spokesperson for the Department of State, said the U.S. acknowledges the incidents "as historical fact and mourns the loss of 1.5 million Armenians who were massacred or marched to their deaths in the final days of the Ottoman Empire."

In response to the resolution, Deputy Prime Minister Ali Babacan said in a press statement at the International Monetary Fund (IMF) and World Bank's spring meetings in Washington that the U.S. should not use unproven allegations without evidence as a tool of domestic politics. Noting a similar resolution was introduced in 2010 and resulted in Ankara recalling Namık Tan, the Turkish ambassador to the U.S. at the time, Babacan said it would be difficult to define future bilateral relations if the resolution passes. He also said the Turkish government was reviewing the resolution and would issue an official response shortly.

Similar resolutions have been brought to the Senate Foreign Relations Committee in the past and were not passed by the U.S. Senate.
The Armenian diaspora in the U.S. argues that it should recognize the events of 1915 as "genocide," while the Turkish government rejects such charges. On Thursday, Foreign Minister Ahmet Davutoğlu said he spoke with Secretary of State John Kerry, who understands Turkey's concerns about the issue.

The Turkish Foreign Ministry has criticized the incident in an official statement which read: "We strongly condemn those who initiate and lead such biased allegations without any legal foundations".
RELATED TOPICS