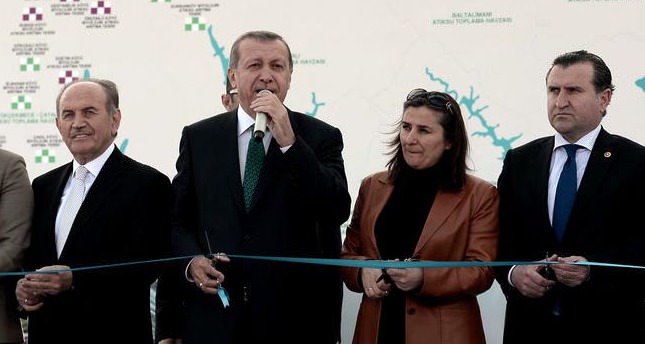 Erdoğan emphasized that AK Party has a vision to continue to serve after its' promises without a pause or idleness after elections. He said that elected candidates will presume their work to complete projects.

Turkey's prime minister Recep Tayyip Erdoğan accused Twitter Saturday of tax evasion. The micro-blogging site was banned in Turkey after it failed to fulfill requests to remove illegal links which violated some privacy.