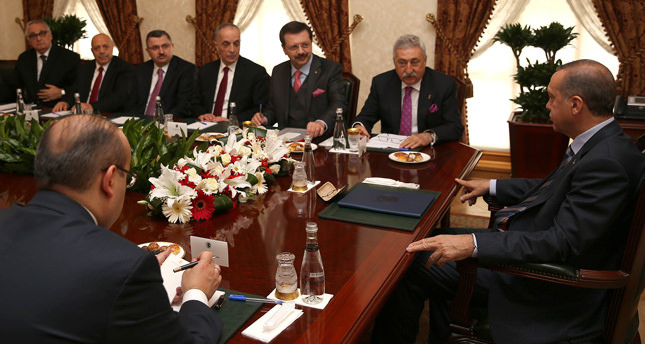 by AA Apr 12, 2014 12:00 am
ISTANBUL — Prime Minister Erdoğan has criticized Egypt's judiciary for a mass death penalty last month, which he hopes is reversed.

On March 24, 529 individuals were sentenced to death in Egypt on charges related to violence south of the capital Cairo.

At least 600 more individuals are currently on trial for similar charges.

Egypt's foreign minister, Nabil Fahmy, said the final verdict on the death sentences had yet to be made.