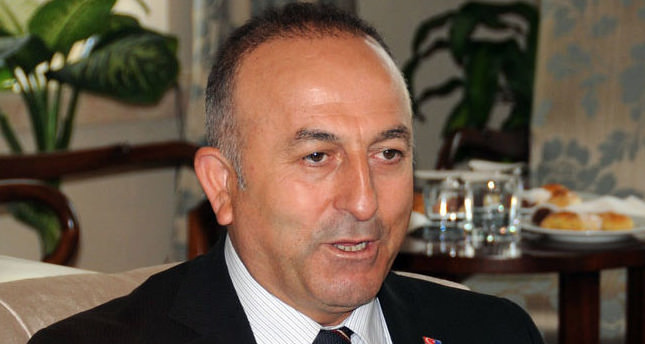 "We hope that the peace process in Cyprus can take place under the roof and auspices of United Nations", Çavuşoglu said while participating in the "Cyprus toward peace" panel, during his visit to the Turkish Republic of Northern Cyprus (TRNC).

The Turkish and Greek Cypriot leaders had previously announced in February in a joint declaration the unification of the island under a federation of two states.

The Greek Cypriot administration is a member of the European Union and is internationally recognized except by Turkey, which is the only country that recognizes the Turkish Republic of Northern Cyprus.
Last Update: Apr 13, 2014 10:46 am