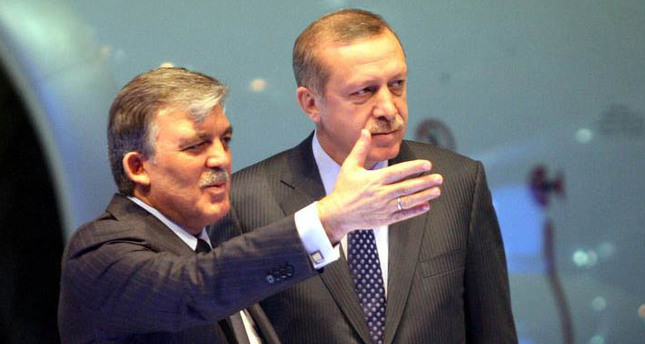 The magazine named President Gül and Premier Erdoğan in the 'world' category among the people that voters think have changed the world this past year, for better or worse.

The magazine's comment for Premier Erdoğan is "Turkey's Prime Minister overcame antigovernment protests and a corruption scandal to score a huge win in local elections."