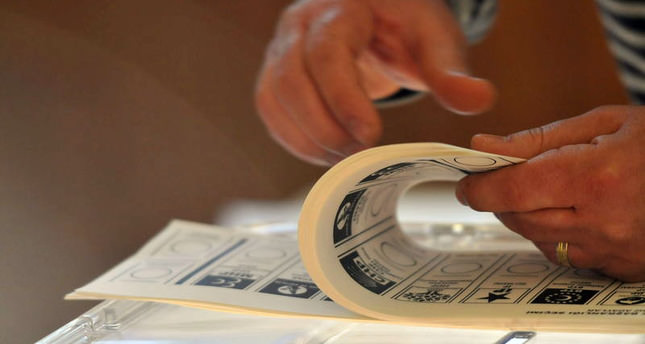 by Daily Sabah Apr 18, 2014 12:00 am
ISTANBUL — Prime Minister Recep Tayyip Erdoğan, speaking at his party meeting with presidents of AK Party branches across Turkey announced that a new electoral law increasing the number of constituencies will be presented in the Parliament soon.

The new electoral system will divide cities into smaller areas and voters will be able to vote for candidates who represent their districts in the Parliament.

The AK Party is aiming to let the winning party gain more seats in the Parliament and establish more direct contact between the voters and deputies. Erdoğan said the new system will be applied to the next general elections, which will be held in 2015.