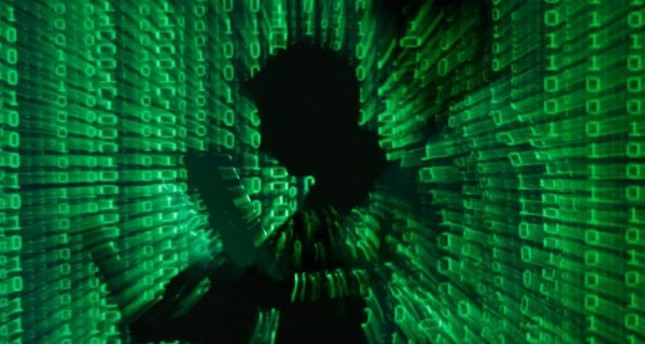 The meeting was about the protection of Süleyman Shah Tomb, a Turkish enclave in Syria, and the measures that would be taken in the case that it is attacked by Syrian aggressors. A rigorous inquiry was conducted by the MİT to determine who carried out the wiretapping.

Senior bureaucrats along with staff members who were on the same floor or in the same room where the meeting was conducted have been investigated on a case by case basis and the number of suspects was reduced to four people. Investigations carried out by the MİT concluded how the recordings were made and exposed, and who was responsible for them. It appears that a lower-level official working at the Ministry of Foreign Affairs and affiliated with the Gülen Movement placed a bugging device in a phone located in Davutoğlu's office and removed it immediately after the meeting concluded. The issue will reportedly be taken to the courts once all the details are finalized by the MİT's investigation.

The investigation will initiate the largest espionage case in Turkey's history. The Prosecution's Office recently stated that the unlawful recording was conducted and released through the same outlet as the wiretapping of thousands of individuals.
RELATED TOPICS