Next week in Turkish Parliament 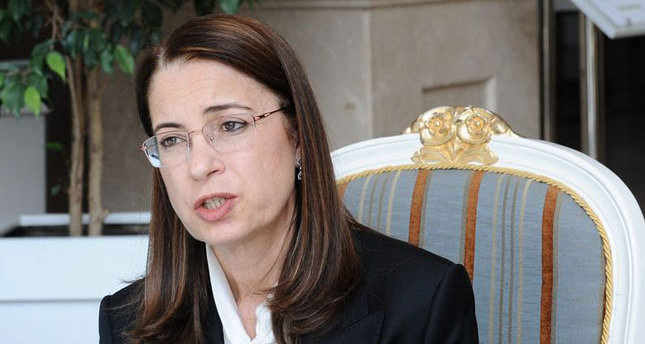 Parliament will reconvene on Tuesday, and Family and Social Policies Minister Aysenur Islam will answer questions from parliamentarians. Also on Tuesday, Parliament's justice commission will start to discuss a draft bill that suggests that Internet news portals should be covered within the scope of the Press Law. According to the draft bill, websites will be able to publish official announcements and advertising.

The draft bill also suggests that Internet news portals will be obliged to publish refutations in case the courts rule as such. On Wednesday, the Parliament's foreign affairs commission will discuss bills related to the approval of international agreements. On Thursday, Parliament will not convene due to the May 1 Labor Day public holiday.

Parliament to discuss proposal to investigate former ministers on May 5.

The ruling Justice and Development Party (AK Party) has rejected the opposition's proposal and last Thursday submitted a new and revised motion that covers all the allegations about the four former ministers. Regarding the comprehensive new motion, AK Party whip Nurettin Canikli stated: "In the new motion, we have included all of the acts allegedly committed by four of our former ministers in line with the corresponding articles in the Turkish Penal Code (TCK). We believe these accusations should be thoroughly investigated."