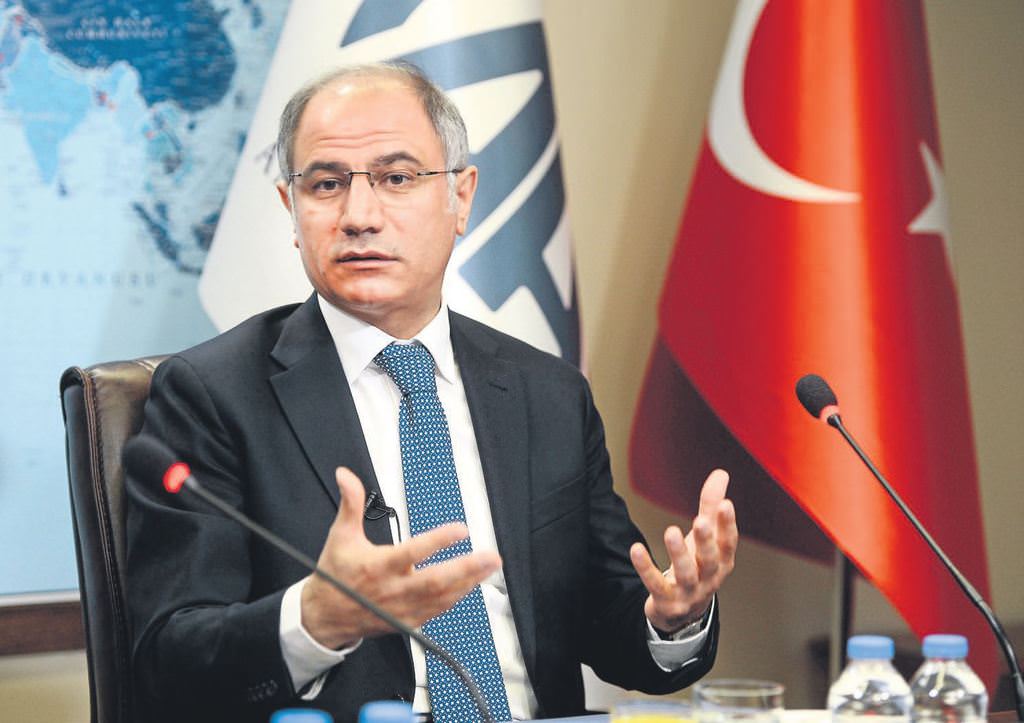 ISTANBUL — In a televised interview, Efkan Ala evaluated Kılıc's speech and condemned him for becoming part of the controversial alliance initiated by the Gulen Movement to bring down the ruling government. Noting that similar attacks were previously made but proved unsuccessful and failed to harm the order of the government, Ala stated it was very irrelevant, disrespectful and inconsiderate of Kılıc to pan government officials on such an occasion, especially as Turkish culture emphasizes the utmost sensitivity and care when hosting guests and encourages hosts to refrain from making any remarks that may offend guests in any way. In response to Kılıc's remark that legal experts would not modify their stance at the behest of outside actors, Ala stated that Kılıc was politically motivated and used political language in his speech. He also noted that Kılıc's transformation in the past few months cannot be explained by ordinary conditions as he has become a tool of the alliance initiated by the Gulen Movement.

Referring to the 1990s when the judiciary in Turkey had supremacy over the government, Ala expressed there are still those who act and speak on behalf of such a mentality of tutelage, disregarding the fact that Turkey has significantly advanced as a democracy. He did, however, note that the current constitution was designed during the period of the coup d'etat and aimed to discipline all aspects of the government and encompass all spheres of political life. On the other hand, Ala responded to questions whether there was any evidence regarding the Gulen Movement's involvement in the wiretapping scandals, stating that the investigations are still ongoing and those who are involved are being dismissed and receiving penalties in accordance with their crimes.

Efkan Ala also touched upon the claims that the government was conducting a witch hunt to indiscriminately punish supporters of the Gulen Movement, saying that such claims are baseless and ironic because agents of the Gulen Movement within government institutions actually blacklisted thousands of individuals, wiretapped them and brought forward a number of baseless allegations against them. "They try to create an atmosphere of panic," said Ala, who noted that the government abides by procedures and principles in line with the rule of law.

Dr. Osman Can, a professor at Marmara University also criticized Kılıc's speech and stated that overall it was problematic and far from a strong legal principle, mostly filled with personal rhetoric and was ill-timed in terms of the context. "There is a common misconception in Turkey about the Constitutional Court whereby judges think of themselves as the sole rulers of the government," said Dr.
Can, who explained it is inherited in the political past of the country, which used to be under a regime of tutelage.

According to a number of AK Party staff, Kılıc's speech was a direct result of hostility between Haşim Kılıc and the government when Kılıc wanted to become the president of the Constitutional Court Foundation but a proposal outlining the transfer of funds made by personal appeals and donations to the foundation was rejected by a number of parliamentarians on the grounds that it would cast a shadow on the institution's credibility.

In his speech at the 52nd anniversary of the Constitutional Court, Haşim Kılıc strongly criticized the government and claimed that confidence in the judiciary in Turkey has been seriously damaged.