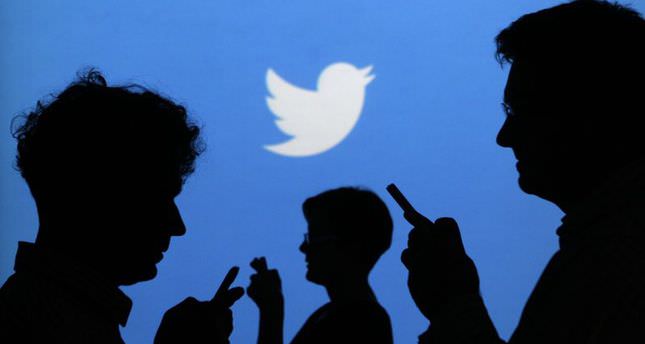 by Daily Sabah May 02, 2014 12:00 am
ISTANBUL — At an Organization for Security and Co-operation in Europe (OSCE) meeting in Vienna organized by the Office for Democratic Institutions and Human Rights, significant reactionary remarks were made criticizing popular micro blogging site Twitter's hesitance to remove content containing hate crimes.

Twitter has consistently refused to abide by court orders in Turkey requesting the removal of certain content victimizing a number of individuals, sparking controversy when Turkey's telecommunications authority blocked access to the website and the ban was lifted by the country's Constitutional Court. Under the title of "Combating hate crimes against Muslims and enhancing societal relations," 86 participants from 57 countries including members and representatives from nongovernmental organizations participated in the meeting and put emphasis on hate crimes committed against Muslims in Europe. Twitter was especially criticized for not providing enforcement against those who attack Muslims on the social media site and it was stated that the company has not responded to any of the requests made by victims, turning it into an open platform for hate speech.

Underlining the fact that many European countries lack the legal foundations to punish hate crimes committed against Muslims, it was expressed that security forces do not take any action when Muslims are verbally or physically harassed.More importantly, it was reported that a significant portion of the hate crimes committed go unreported and the police take special caution to prevent the attacks from being exposed in the media. The attitude of the German police toward neo-Nazis who had murdered Turkish people were also criticized as they attempted to attribute the homicides to the killers' personal problems rather than extremist ideologies.

Twitter was criticized by a significant number of officials for turning a blind eye to the rules and laws of countries as it consistently refuses to give information about users committing crimes and close down accounts that violate the personal rights and privacy of other individuals.