Next week in the Turkish Parliament 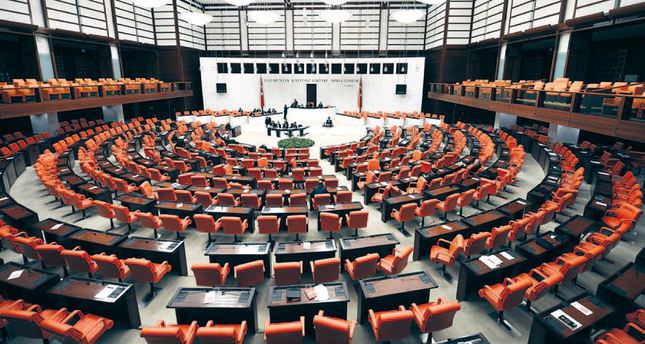 In response, the ruling AK Party last week submitted a motion to set up only one investigation commission for all the former ministers. Today, the assembly will discuss the motions and then decide the result with a secret ballot.

According to sources in the Parliament, it is almost certain that the assembly will vote to set up an investigation commission. The commission consisting of 15 members will work for two months.

Moreover, the commission will have the right to request and even confiscate relevant documents from the public and private sector if necessary. The assembly's Monday sitting is expected to have tense debates and for at least 10 hours.

On Wednesday, the Parliament will discuss written questions and continue to debate on international agreements.

On Thursday, the Electronic Commerce Act will be discussed in the Parliament.

The bill pushes for regulations on the ecommerce sector and stipulates certain responsibilities for service providers. The bill, which aims to protect e-commerce consumers, also has regulations for spam emails.