Extradition cases between the U.S. and Turkey 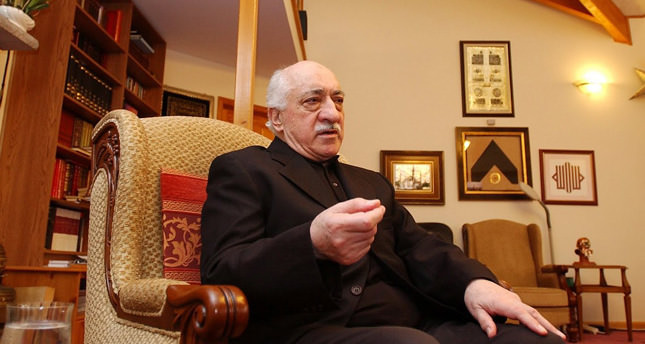 by Daily Sabah May 06, 2014 12:00 am
ANKARA — The issue of extradition has become a prominent topic on Turkey's agenda as the country may ask the U.S. to extradite Fethullah Gülen, the controversial leader of the Gülen Movement, accused of attempting to topple the Turkish government and infiltrating state institutions through Gülenist agents. Turkey extradited a total of three suspects to the U.S. in the past five years and is keeping two suspects ready for extradition.

According to data from the Ministry of Justice, the U.S. has requested the extradition of six people from Turkey. Three were extradited between 2009 and 2011 while one request, calling for the extradition of Brazilian Domingos Neto Trofino, was denied due to a lapse of time. Two other people are in the process of being extradited. The suspects extradited include those involved in highprofile financial and political cases.

Some extradited suspects were Jordanian Fahed Kutkut, who was sought by the police for murder charges and wide-scale theft and Ukranian Yuri Zinchenko, who was sought for human trafficking, money laundering and organizing a gang. Iranian Sayed Hadi Mahdavi Mortazavi was also sought for money laundering and fraud through communications technology charges. Ahmed Diini, a Dutch citizen of Somali origin who was being sought on terrorism charges with a red notice by the American government, was captured in Turkey in March and is currently being held in an Istanbul prison as part of the 60-day extradition case waiting period.