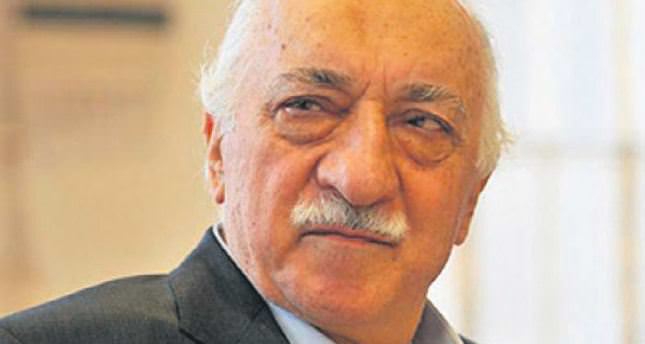 by Daily Sabah May 06, 2014 12:00 am
ANKARA — The Ankara Fifth Criminal Court of Peace recently made an unprecedented decision when it ruled for the removal of online news content pertaining to instances of spying at Turkey's Telecommunications Authority (TİB), thereby disregarding previous decisions made by the Constitutional Court. The ruling is considered to be a heavy blow to the future of online journalism.

The issue arose when a number of Turkish news outlets publicized the wiretapping scandal that took place at TİB through an illegal line allowing access to fiber optic lines of the institution, allowing the Gülen Movement to illegally listen to phone conversations at the TİB. A number of newspapers and television channels along with websites published various articles and stories about the issue and came to the common conclusion that the Gülen Movement made a digital copy of phone conversations up to 2012 and deleted the archives. Furthermore, the TİB's electronic software and hardware were provided by companies associated with the Gülen Movement which were also given access to the building through the assignment of TİB entrance cards for staff, and foreign satellites were used to transfer state secrets abroad.

Süleyman Köksaldı, the judge who came up with the decision and was blamed for having links to the Gülen Movement has been criticized for censorship and for wrongly stating that the articles reflected the personal opinions of the journalists who wrote them rather than the truth, even though the articles were based on an investigation by the Prime Ministry Inspection Board. By stating that it is not possible to write news stories without having a court ruling and turning a blind eye to investigations made by state institutions, Köksaldı has forced journalists to change their stance and limit what is being stored in the archives for future generations to access. It must be noted that precedents from previous cases have ruled that accessing official reports is sufficient to write news stories and the relevant person is not obliged to chase court rulings to complete a story as that takes a long time to complete. İsmail Kara, a judge at Ninth Criminal Court of Peace in Ankara has strongly criticized and overruled Köksaldı's decision for halting the transfer of Turkish news archives for future generations.

Minister of Justice Bekir Bozdağ recently evaluated and criticized the Gülen Movement's attempts to infiltrate Turkish state institutions. "We cannot expect all people to be of the same opinion, like the same people, and belong to the same communities," said Bozdağ, who noted that differences in opinion and political and religious ideologies provided strength for Turkey as a state. He went on to state that it was crucial for all people to maintain allegiance to the state when working for state institutions rather than their ideologies and communities or other affiliations. "If public servants in a country take their orders and instructions from random people rather than authorized officials, this poses a serious threat to Turkey," Bozdağ said, adding that this represents an issue of establishing a separate hierarchy within a state which cannot be permitted by any country. In the case that such formation exists as in the case of Turkey, the state faces an imminent threat to national security which must immediately be addressed. Bozdağ also expressed that these infiltrators would be dealt with under the framework of the rule of law which clearly outlines all procedures that must be taken against those who transgress the law.