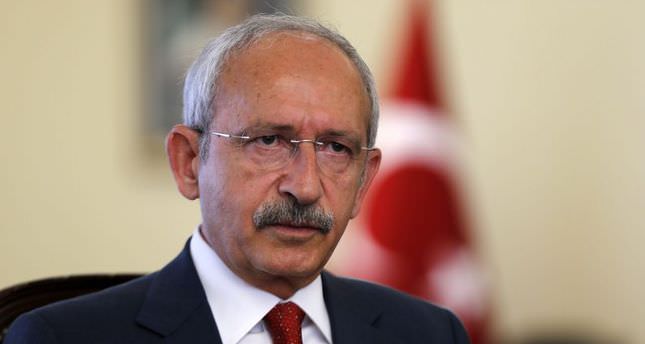 Erdoğan filed the complaint against Kılıçdaroğlu on the grounds that Kılıçdaroğlu violated his personal rights and insulted him during one of his rallies. Kılıçdaroğlu will pay Erdoğan TL 10,000.