AK Party to announce its presidential candidate by end of May 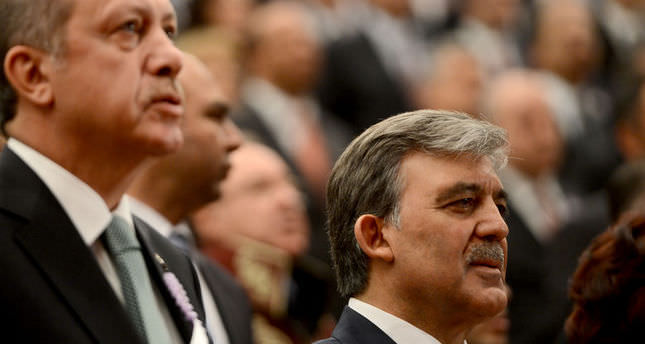 Prime Minister said AK Party will announce its presidential candidate by the end of May or mid-June at latest.

Meanwhile head of the Turkish Parliament Constitutional Commission acknowledged that Turkey's prime minister does not need to resign from his post in order to run for presidency.

"The law is clear," said Burhan Kuzu. "The ones obliged to resign [to run in presidential election] are listed clearly and it does not include the prime minister."

Turkey will go to polls on August 10 for the first round of presidential elections, during which the president will be elected by the people and not by the parliament. Turkish Prime Minister Recep Tayyip Erdogan is one of the names widely seen as a possible candidate for presidency.