PM Erdoğan: Coups are not plotted only by military 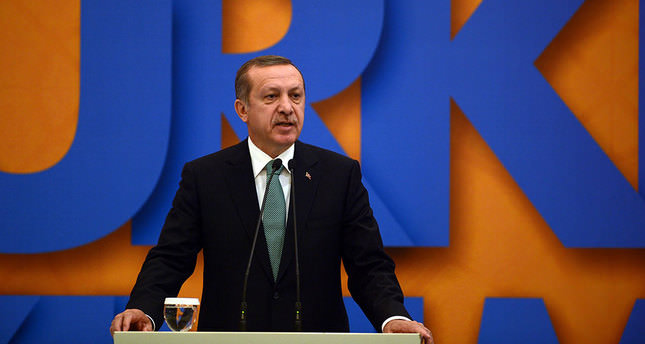 Erdoğan referred to 'certain members of the judiciary' and claimed that the members are still keeping a 'coup spirit'. He said "They are hoping to implement the same scenarios to us as they did to Menderes." One of Turkey's Former Prime Ministers, Adnan Menderes, was executed with his two ministers following the May 27, 1960 military coup.

Prime Minister Erdoğan noted military officers have always been blamed for coups, but jurists were never accounted for it. Erdoğan claimed that the December 17 incident traces a scenario with similar intentions to other coups attempts.

December 17 incidents to be investigated

Erdoğan assured the allegations are not forgotten and that the government is still investigating the corruption claims.

"The truth will be revealed by the commission board which has been investigating the corruption allegations," Erdoğan said.