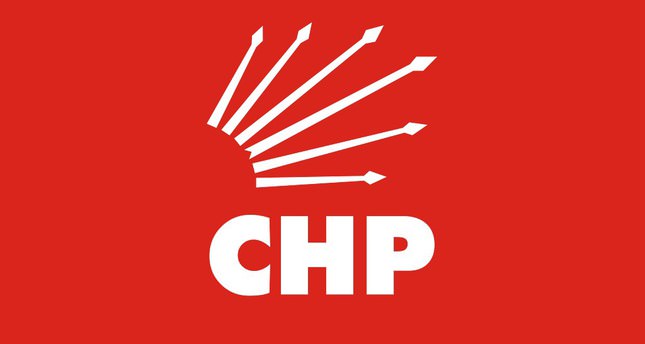 by Daily Sabah May 14, 2014 12:00 am
ISTANBUL — The Yeni Şafak daily has reported that following the failure of the main opposition Republican People's Party (CHP) in the last March 30 elections, which shook the party's members and administration, certain authorities within the party have started to take action to completely remove CHP Istanbul municipality candidate Mustafa Sarıgul's team from the party. Last week, CHP leader Kemal Kılıcdaroğlu decided to restructure the CHP's Central Administration Board (MYK) and appointed Gursel Tekin to the post of vice president and Tekin Bingol to vice president accountable for district posts. The MYK restructure ignited the purge of Sarıgul's team. It was asserted that those who are known to be close to Sarıgul are on top of the purge list. Istanbul Provincial President Oğuz Kaan Salıcı, who is known to be close to Sarıgul, denied the allegations and stated that it was deliberately brought into question by certain figures within the party.

Contradicting Salıcı, certain politicians in the CHP alleged that the purge of Sarıgul's team within the CHP began with Bingol's appointment and that certain Istanbul districts, including Esenyurt, Sancaktepe, Cekmekoy and Uskudar, would witness elections soon. In April, it was alleged that a severe conflict, including fists swinging in the air and profanity overtook CHP Beşiktaş district organization members in a meeting. The reason behind the row is the CHP's allegedly fake city council list, which was prepared in Ankara and paved the way for CHP Istanbul municipality candidate Mustafa Sarıgul's own team to take the front seats in the party for the local elections last March.

Harshly criticized by certain party members, Sarıgul and Beşiktaş District Mayor Murat Haznedar, who was supported by former Şişli Mayor Sarıgul, were accused of setting Sarıgul's own team in Beşiktaş district posts. This is not the first time that the CHP has experienced a row and escalating tensions as such. In 2004, an internal rivalry and conflict within the CHP started when Sarıgul and Deniz Baykal had a dispute, which resulted in Sarıgul's resignation after strong accusations of corruption and misuse of authority. Sarıgul's nomination as CHP Istanbul Metropolitan Municipality candidate for the last March 30 local elections can be marked as the issue that caused the internal conflict again.
RELATED TOPICS