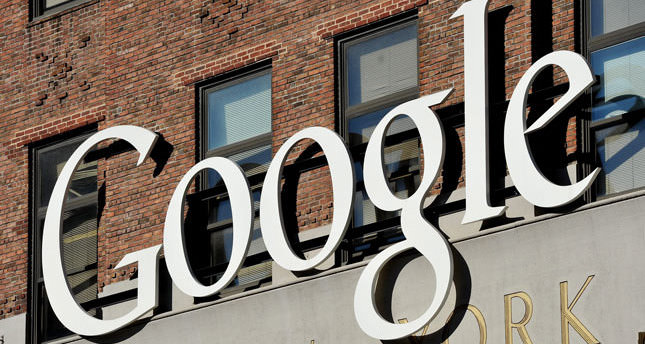 by Tevhid Nazmi Baştürk May 16, 2014 12:00 am
ISTANBUL — A ruling by the European Union's top court earlier this month set the precedent for an individual's "right to be forgotten." The European Court of Justice ruling stated that Google has to comply with the requests of individuals wishing to have content regarding them removed from the search engine's database.

The ruling comes after a Spanish man who wished to have an article published in 1998 regarding the foreclosure auction of his home removed from the results of the search engine.

Following the European Court of Justice's ruling, Google, other online search engines and potentially other types of websites may be forced to remove personally invasive content after the individual involved submits a request for its removal in what has been dubbed the "right to be forgotten."

Before the March local elections, Turkey had made headlines after two court decisions ruled for the closure of Twitter and YouTube.
The ruling to close Twitter came due to individual complaints with regard to fake impersonation accounts on the social media site and YouTube was closed after an illegally recorded phone call between intelligence chief Hakan Fidan and Foreign Minister Ahmet Davutoğlu was leaked to the video streaming site.

The courts and individuals first contacted Twitter and YouTube and requested the removal of the invasive, illegal or impersonating content, requests which both websites declined. The refusal to remove the content prompted a court ruling blocking the two websites.

Theoretically, under the "right to be forgotten" precedent, Google-owned YouTube should have to comply and remove content and links to it within their databases that infringes on individual rights to privacy (though the website's privacy policy already states that posting such content is prohibited) once a request is submitted. Thus, under the authority of the court's ruling a second request from the Turkish government should see to the removal of the content.

Social media websites Facebook and Twitter stood by Google in their opposition to the ruling as this new ruling is also expected to affect the two sites in future cases.

Daily Sabah spoke to social media expert İbrahim Yörük to get a better grasp of the situation. "I do not think this court decision will be taken too seriously [in the case of Turkey].

The good intentions shown toward members of the EU are not shown toward Turkey and other developing countries," said Yörük. "Turkey's tactical response of freezing Twitter so the accounts in question would be removed is nothing new. France and the United Kingdom have been using the same tactic for two years," he continued. "While they provide the IP addresses of users to the U.S. and give personal users' information to members of the EU, Twitter has responded with prejudice toward Turkey and other developing countries." "YouTube and Google have always remained prejudiced toward the U.S. and the EU. Thus I don't think YouTube will take the court decision seriously," he concluded.
RELATED TOPICS