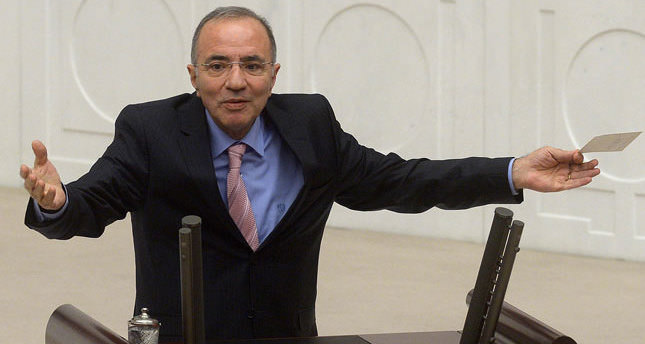 by AA May 16, 2014 12:00 am
ISTANBUL — An Istanbul representative for Turkey's main opposition Republican People's Party has died at the age of 62 early on Friday.

Ferit Mevlut Aslanoglu's heart stopped while in an ambulance on the way to the private Avcilar Hospital in Istanbul. He died after subsequent efforts in the hospital to revive his failed heart.

"He was a very hardworking lawmaker, and he was deeply saddened by the mine disaster in Soma," mayor of the Avcilar district, Handan Toprak, said in the hospital.

Born in 1952 in the eastern province of Malatya, Aslanoglu worked as a senior executive at various private banks before he was twice elected an MP from Malatya in 2002 and 2007, and once from Istanbul in 2011