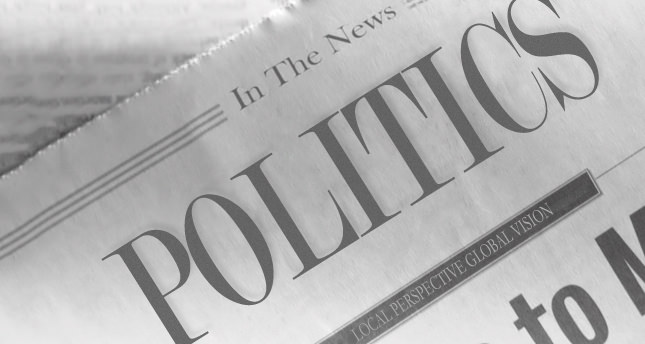 by Daily Sabah May 23, 2014 12:00 am
ISTANBUL — Steps are now being taken to establish and effective legal team in the International Criminal Court (ICC) case on the Mavi Marmara incident in May 2010. According to the press conference, organized in London the new team of legal experts representing Mavi Marmara victims will include Rodney Dixon, Paul Mylvaganam, Hakan Camuz and Cihat Gökdemir and be led by Sir Geoffrey Nice from London, England.

A thorough investigation has been requested by the victims about the attack but it was not conducted even though a year has passed. Sir Geoffrey Nice stated this was an important case not because it involved Israel but because it involved attacking an unarmed humanitarian aid convoy on international waters, resulting in the death of nine people. Noting the ICC's failure to conduct the necessary inspections and investigations, Sir Nice said that the situation harms the reputation of the international justice system and called on the ICC to take immediate action to fulfill its duties and address the issue in a speedy manner.

In response to a question on whether they are planning to apply to other courts in the event that the ICC fails to launch an investigation, Sir Nice stated they were taking into consideration all options including the International Court of Justice and filing cases in other countries. Sir Nice stated they do not expect the normalization of relations process between Turkey and Israel to affect the legal process and noted an agreement between the two countries about the amount of compensation to be paid is not binding.

"We have many clients who will not retract their cases even if they are paid compensation because they want justice to be served," said Sir Nice, who also noted there could be pressure to reach a resolution but families of the victims could say this is not a case to settle through money but a case for justice to be served.

Although the compensation issue has not been solved yet, important steps are being taken toward resuming bilateral relations between Turkey and Israel after the latter formally apologized for the Mavi Marmara flotilla incident in 2010 that resulted in the deaths of nine activists. Israel is currently planning to fulfill the rest of the conditions requested by the Turkish government and victims of the Mavi Marmara, which are to pay reparations and lift the siege imposed on the Gaza strip.
RELATED TOPICS