Gülenists' charges since 1989 to be included in investigation 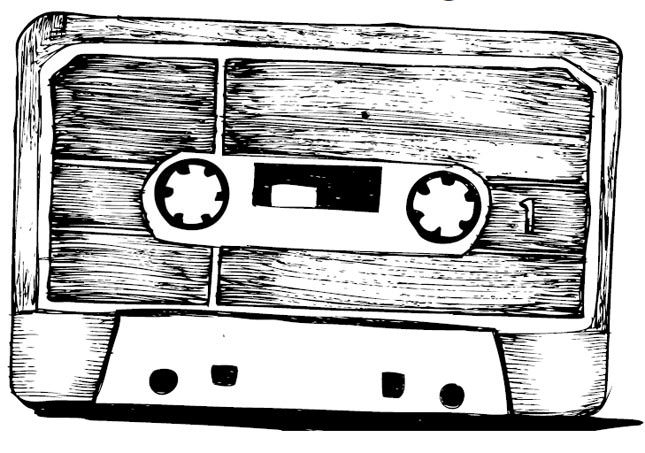 AN investigation launched by prosecutors against the controversial Gülen Movement for their involvement in the Dec. 17 operation, which aimed to topple the elected government, will be expanded to cover all accusations directed at the group since 1989

ISTANBUL — Charges against the Gülen Movement are piling up as more evidence is found and former cases are included. The investigation filed against the Gülen Movement under the scope of the Dec. 17 operation has been extended by the Ankara Crimes Against the Constitution Office to include all cases that have taken place including those concluded with an acquittal, as well as dismissed cases against Fethullah Gülen, the leader of the movement who currently resides in Pennsylvania, U.S.

The ongoing case filed against the movement under the title "Attempting a Coup, Organizing and Administering a Criminal Organization, Attempting to Abolish the Constitutional Order and Spying" will now investigate previous cases face by Gülen. It is estimated that about 70,000 officials, mostly working in the security and public sectors, will be analyzed for their potential links to the movement. It is claimed that these officials will also face investigations within the institutions they work for, which will start with senior officials. More importantly, all illegal activities adopted by the Gülen Movement since 1989 will be placed under the microscope and each level of the movement will be placed under legal scrutiny, including Fethullah Gülen as the leader, his advisors, city heads, business heads, municipality heads, press and media heads, educational heads and many others who consistently kept records of people and attempted to recruit new members through schools, prep schools and more.

Separately, the activities of the movement outside Turkey will also be analyzed with special emphasis on foreign financial sources, and any sort of financial assistance from foreign sources under the scope of spying will be investigated. Moreover, all companies and businessmen financially supporting the movement will be determined and may face legal charges based on "Aiding and Abetting a Criminal Organization." It is noted that these operations will be conducted separately in different cities and the indictments will be combined into a single case in Ankara.

According to findings by the Gölbaşı Prosecutors Office in Ankara, inspectors investigating the case of leaking information and data to foreign sources have found that a Telecommunications Authority (TİB) personnel affiliated with the Gülen Movement unlawfully wiretapped his own wife without a court order. The inspection committee ordered to investigate the TİB's headquarters in Gölbaşı found that the officials in charge of investigating incidents of unlawful wiretapping at the institution exploited their position of authority by turning a blind eye to violators for their personal gain and interest. It was stated that three unofficial satellites were found at the headquarters, one of which was used to transfer data, while the other two could not be identified.

Currently, the Gülen Movement is accused of infiltrating Turkish state institutions through Gülenist agents in efforts to take over and attempt a coup. The movement especially received criticism when the TİB investigations revealed that their agents who worked for the institution erased previous data from records as inspectors were only able to reach two-year-old data and could not track it further.

The movement is accused of wiretapping thousands of people including politicians, senior officials, and prominent figures under fake terrorism-related cases as well as false identities, along with publishing fabricated tape recordings of government officials and their relatives as part of a defamation campaign when a dispute erupted between the government and the movement due to the closure of prep schools in Turkey, which the Gülen Movement uses to recruit and raise new Gülenists and earn profits from. Fethullah Gülen is currently facing treason charges and the Turkish government may request his extradition from the U.S. if he is found guilty.
RELATED TOPICS