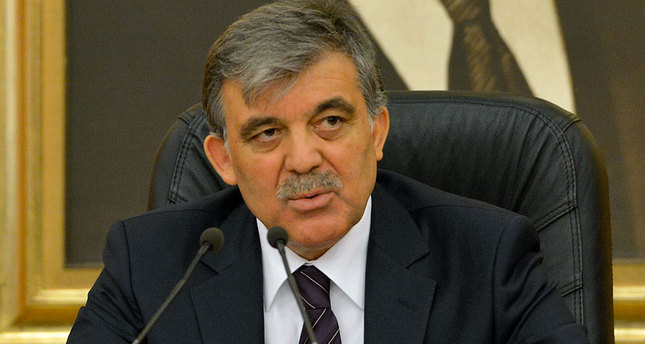 In a message sent to the new leader, Gül said that he had no doubts that the deep-rooted relations between Turkey and Egypt would continue, and sent his best wishes for the peace, stability and well-being of the Egyptian people.

In the official web page of the Presidency it was said that "Our reverend President has sent a message to the president of Egypt, wishing for peace within the fellow people of Egypt, and for the well-being and stability of the country."