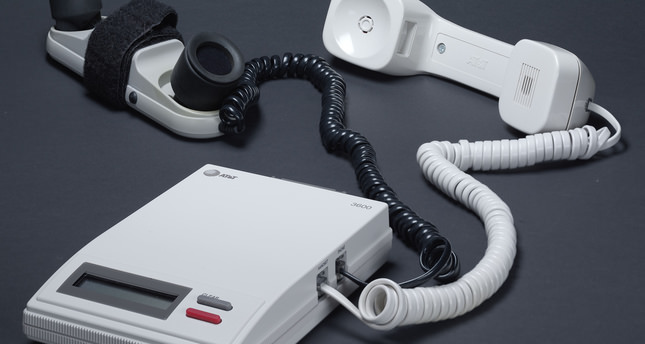 by Daily Sabah Jun 12, 2014 12:00 am
The prosecutors' office in Adana has charged 10 security officials and 14 police officers allegedly linked to the Gülen Movement as part of a criminal investigation into the illegal wiretapping of prosecutors and judges.

The Public Prosecutor's Office in Adana in an official statement said that they have completed two separate investigations into the unlawful wiretapping of prosecutors and judges, as well as by police officials allegedly affiliated with the Gülen Movement. The statement said two separate public cases have been filed regarding the issue.

Ten security officials face charges for the wiretapping of judges and prosecutors, while 14 police officials face charges for the wiretapping of security officers. "The wiretapping of plaintiff A.G., the public prosecutor of Adana with the alias F.U., public prosecutor of Adana Y.K. with the alias H.S. and Adana Judge K.V with alias A.Y., under the scope of a fabricated criminal organization has been discovered and the investigation has been completed," read the statement, which noted the suspects have been charged with "violating the privacy of communication, wiretapping of conversations between individuals, recording of personal data and forgery of official documents."

Meanwhile, Fatih Kutbay, a former police officer who claims he was sacked by the Gülen Movement for providing documents proving the treason committed by police officers affiliated with the movement to the prosecutor, has submitted a petition to the Turkish Grand National Assembly to seek assistance. He claimed he has lists of people recorded by the movement for blacklisting and filed a legal complaint, which resulted in threats and dismissal from his job.

The Gülen Movement is accused of unlawfully wiretapping hundreds of people without a court order, according to recent investigations. Fethullah Gülen, the movement's leader, lives in the U.S. in self-imposed exile and could face extradition charges in the case that he is convicted.
RELATED TOPICS