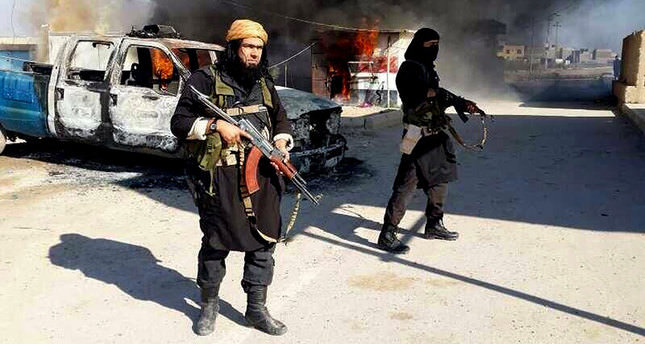 by Daily Sabah Jun 16, 2014 12:00 am
The Dutch General Intelligence and Security Service (AIVD) had given the names of over 100 young men and women they believe may be planning to go join opposition groups fighting against the regime forces in neighboring Syria, the Dutch daily Volkskrant said on Monday.

The daily claimed that Turkey has agreed to pick them up and deport them if they are spotted. It added that a policeman told the daily that security units have a no-entry list.

"Everyone on this list will be refused entry if they try to cross the border," the officers told Volkskrant.

Around 150 Dutch nationals are said to be in Syria, most of whom travel through Turkey to get there.