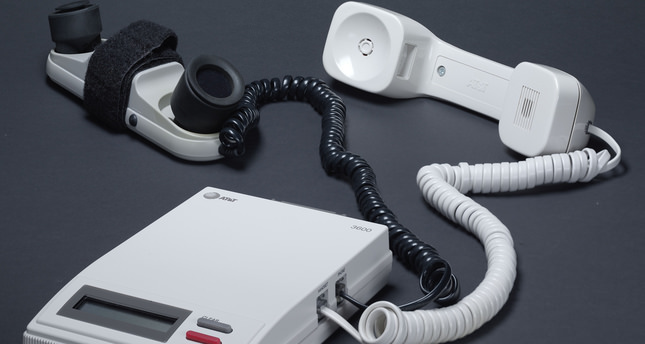 Eleven people, including senior officials from the police department, were detained yesterday in an investigation carried out by the public prosecutor of Ankara regarding the wiretapping of Prime Minister Recep Tayyip Erdoğan's conversations, allegedly by agents of the Gülen Movement. Simultaneous operations took place yesterday morning in Ankara, Istanbul, Diyarbakır, Yozgat and Karabük, resulting in 11 people being detained while Serhat Demir, a senior chief of police, was not detained as he is currently abroad but the police searched his house. Among those arrested are Police Chief Mehmet Yüksel who currently works at the Police Inspection Board Administration, Police Chief Zeki Bulut, who was formerly the head of Prime Minister Recep Tayyip Erdoğan's security detail, as well as Ali Özdoğan and Serhat Demir, who used to work for the Intelligence Department of Police Forces, although the latter was not detained as he is out of the country.

Sedat Zavar who currently works for the Erzurum Provincial Security Directorate, Ahmet Türer who was deposed from his position as the chief of police and who worked for the Prime Ministry's head Department of Protection, police commissioner Enes Çigci who worked for the Intelligence Unit along with İbrahim Sarı, the chief police officer working at the Ankara Provincial Security Directorate along with police officers Hurşit Gölbaşı, Harun Yavuz, Seyit Saydam and İlker Usta were also detained.

The investigation was initiated after the discovery of a bugging device at the prime minister's office and official car under the scope of the spying case which was started by Ankara's Counterterrorism Unit in cooperation with the prosecution office. The houses of detainees were searched by security forces who obtained the necessary evidence.

The tape recordings had numerous inconsistencies including time, content and location, and the Scientific and Technological Research Council of Turkey (TÜBİTAK) has recently issued a report pertaining to the alleged tape recordings of Prime Minister Recep Tayyip Erdoğan, stating that they have been fabricated, while TRT HD TV channel coordinator Kürşat Özkök previously described the recordings as a cheap fabrication.

The movement denies any involvement while Fethullah Gülen could be facing extradition charges in the case he is convicted.
Last Update: Jun 18, 2014 1:50 am
RELATED TOPICS