Erdoğan: We may come up with surprise presidential candidate 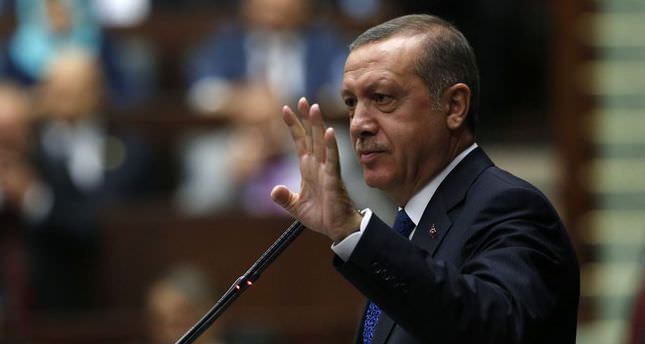 Speaking to press onboard while returning back from his three-day journey to Europe, Prime Minister Recep Tayyip Erdoğan stated if the opposition parties change their mind on nominating Ekmeleddin İhsanoğlu for presidential candidacy, his ruling Justice and Development Party (AK Party) may then come up with a surprisng name.

A group of journalists raised various question to PM Erdoğan, while he was returning back from his Europe trip, in which he delivered a speech to a crowd of Austrian Turks at the 10th anniversary celebrations of the Union of European Turkish Democrats (UETD) and met with Austrian and French statesmen.

When asked if AK Party's nominee would be changed if the opposition parties backtrack on İhsanoğlu, PM Erdoğan said, "It's possible. You might see our party throwing a curve ball."

By many political experts, PM Erdoğan is thought to be AK Party's presidential candidate.