Iraqi Kurdish PM calls on Maliki to step down 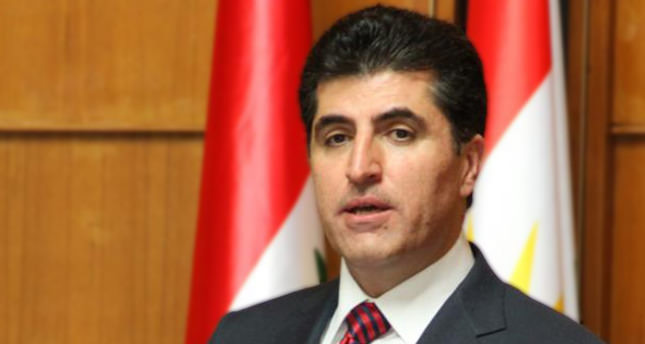 Nechirvan Barzani, prime minister of the Kurdish Regional Government in Iraq's north, called on Iraqi Prime Minister Nouri al-Maliki to resign for the sake of Iraq's well-being in the future. "Al-Maliki should resign because problems will continue to build up across the country as long as he serves as the prime minister," Barzani said on a program aired at American NBC channel on Sunday.

Al-Maliki has been facing wordwide criticism as the armed insurgents led by the militant group Islamic State of Iraq and al-Sham (ISIS) has extended its reach since June 10 when it seized Iraq's second-largest city Mosul. "We warned the central government against ISIL attacks six months ago and urged Maliki to take measures, especially for Mosul, but he dismissed our suggestions," Barzani said. He warned that the country would fall into chaos if political leaders could not find political solutions to the crisis.

Iyad Allawi, former Iraqi Prime Minister and current leader of the Iraqi National Accord party, also called on al-Maliki to step down. "We demand the formation of a national unity government so that we can protect our country from other possible dangers," he told a press conference on Sunday.
Iraq has seen a marked increase in sectarian violence between Sunni and Shi'a Muslims in recent months, which the Iraqi government blames on ISIS.