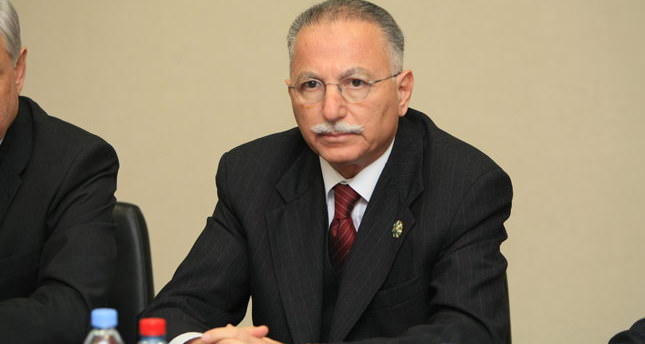 If he runs, PM Erdogan will easily beat CHP and MHP's joint candidate, according to the latest poll

Ahead of Turkey's first presidential election where the president will be elected by popular vote, SONAR research institution, which is known as pro-Republican People's Party (CHP), released the latest poll regarding the Aug. 10 presidential race. According to the SONAR poll, if Turkish Prime Minister Recep Tayyip Erdoğan is announced as the AK Party candidate, he would defeat the opposition CHP and Nationalist Movement Party's (MHP) joint candidate Ekmeleddin İhsanoğlu and take the presidential seat in the first round of the election, which requires the majority of votes.