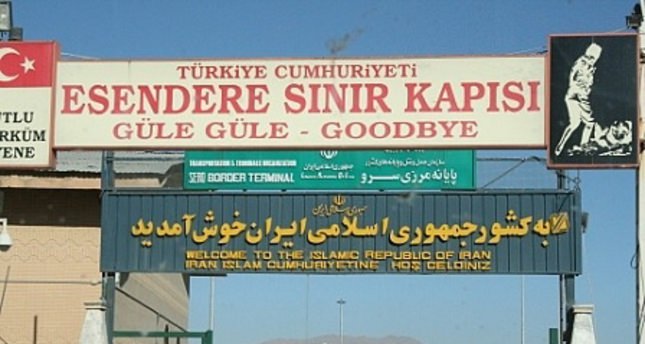 Turkish and Iranian authorities met in Tehran to discuss easing customs restrictions between the two countries and a request by Ankara that Turkish trucks carrying goods to Iraq be permitted to cross through the Mehran border checkpoint.

Due to the Islamic State of Iraq and al-Sham's and other militias' takeover of Iraq's western regions, Turkey closed its border crossings with Iraq. Therefore, Yardım requested that Iran allow Turkish trucks destined for Iraq to use the Mehran border checkpoint for safe passage, which was received positively by Karbasiyan.

According to Iran's Fars News Agency, the General Manager of Iran's Customs Authority Mesut Karbasiyon and Turkish Ambassador Ümit Yardım held an "emergency meeting" to address problems concerning commercial relations between the two countries. The first priority would be granting safe passage to Turkish trucks. The two also discussed speeding up the process of resolving these problems.

A second issue, the most crucial and urgent issue Iran is facing is deemed the "long queues" Iranian drivers suffer at the border entry points. The Turkish Ambassador noted that such problems resulted from the lack of facilities at both countries' borders and that current facilities are inadequate to meet the demands of increasing trade between the two countries.