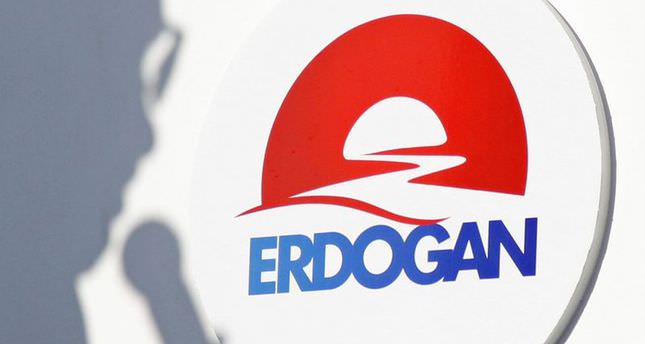 by Jul 11, 2014 12:00 am
Turkish Prime Minister Recep Tayyip Erdoğan was on Friday to announce his vision for a "new Turkey" heading to 2023, at a rally in Istanbul as he prepares to stand in August presidential polls.

Erdoğan, Turkey's most powerful figure for over a decade, is seeking in the August polls to cement his grip on the country by switching to the post of president which he could theoretically hold for two five-year terms.

In the rally in Istanbul at a congress center overlooking the Golden Horn and attended by thousands of supporters, academics and celebrities, Erdoğan is expected to announce a new set of targets for Turkey heading to 2023.

Ever with an eye on history, the year 2023 has huge importance for Erdoğan as it will mark the hundredth anniversary of the foundation of the modern Turkish state by Mustafa Kemal Ataturk.

The centerpiece of the speech starting from midday GMT is to be the unveiling of a new policy document entitled "Democracy, Welfare and Respect on the Path to a New Turkey," Turkish dailies Sabah and Yeni Şafak reported.

It vows that this "new Turkey" will be a bigger player on the international stage, a more unified state for an increasingly diverse society and with a more developed economy.

"The new Turkey embraces its society which has become more plural and diverse. The new Turkey rises upon social welfare, a prosperous economy, political stability and advanced democracy," the document says, according to the media.

It sets out four main goals which are advancing democracy, ensuring the normalization of politics and society, improving social welfare and being among the leading nations of the world.

Erdoğan has long eyed increasing Turkey's global influence by becoming a major player on the diplomatic stage, prompting comparisons with the ambitions of the Ottoman Empire.

According to the reports, he is expected to influence inclusiveness to create a Turkey where large ethnic and religious minorities like Kurds as well as Alevis -- who adhere to an offshoot of Shia Islam -- feel more at home.

It remains to be seen if his main opponent, the former diplomat Ekmeleddin İhsanoğlu who was put forward as a joint candidate by the secular opposition, can mount much of a fight.

İhsanoğlu, a softly-spoken academic with none of Erdoğan's charisma, kicked off his campaign on Thursday at an elite Istanbul Bosphorus hotel and unveiled a slogan, "Ekmeleddin for bread", that was widely lampooned on social networks.

Meanwhile the success of the third candidate, Selahattin Demirtaş of the pro-Kurdish People's Democratic Party (HDP) will be crucial in determining if the poll goes to a second round.