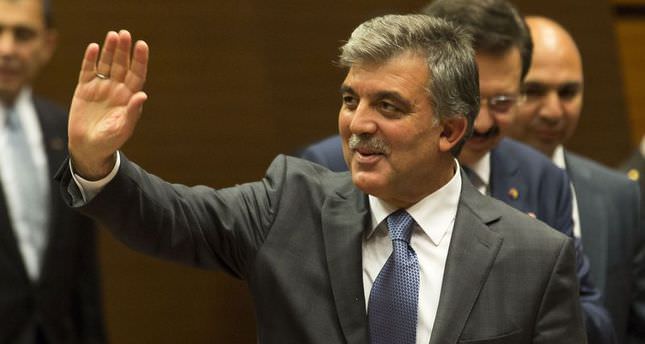 by daily sabah
Jul 16, 2014 12:00 am
President Abdullah Gül on Tuesday has approved the democratic reform package under the scope of the reconciliation process called "The Law to End Terrorism and Strengthen Social Integration."

The law contains a series of regulations and principles outlining the steps that will be taken during the reconciliation process handled by the government. It will determine the political, legal, socio-economic, psychological, cultural, security, disarmament framework and human rights concerns to end conflict and establish societal integration and consolidation. It will also determine the work that needs to be done in the case that it is necessary to contact or establish a dialogue with local and foreign institutions. On the other hand, it will take the necessary precautions pertaining to the return and rehabilitation and adaptation of PKK members who disarm and decide to return back home while ensuring that the public is notified within a period of time with the right information.

The coordination between relevant institutions is expected to be prepared in line with the precautions taken while the cabinet will have the prerogative to make decisions under the scope of the reconciliation process and the coordination of this work will be conducted by the Under secretariat of Public Order and Security. Through the bill, the government will appoint certain institutions and individuals to engage in a dialogue with Kurdish circles both in the country and abroad.

The government initiated "reconciliation process" began early last year with a ceasefire between the Turkish government and the PKK. The process is closely watched by the government and the nation and it is pointed out that more people are aware of it while well over 50 percent of the people in all regions throughout the country support it including Abdullah Öcalan, who is the PKK's founder currently serving a life sentence on the island of İmralı.