President Gül warns Israel to stop the aggression in Gaza 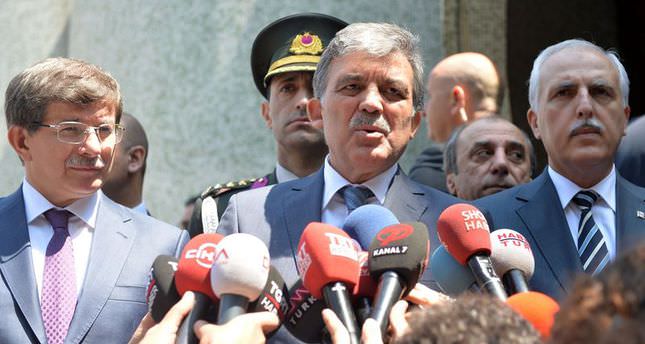 Turkish President Abdullah Gül has warned Israel of "consequences" if it does not stop its attacks on Gaza's civilian population.

Speaking after Friday prayer in Istanbul, he said: "I am warning Israel, if they don't stop attacks on Gaza, the consequences might be heavier."

The president added: "Israel is planting the seeds of hatred with its aggression, not only in Palestine but across the whole world. I hold Israel responsible for radicalization. I am calling on the UN Security Council to take precautions to stop Israel's atrocious killings."

The Israeli army launched a ground invasion of Gaza on Thursday evening following ten days of airstrikes on the Palestinian enclave. The Palestinian Health Ministry said 264 Palestinians had been killed and 1,860 wounded.

"Turkey has warned Israel regarding its ground attack," Gül continued. "People in Gaza have been exposed to cruel Israeli attacks for 60 years. They have killed innocent children on the beach. The world is silent to this atrocity."