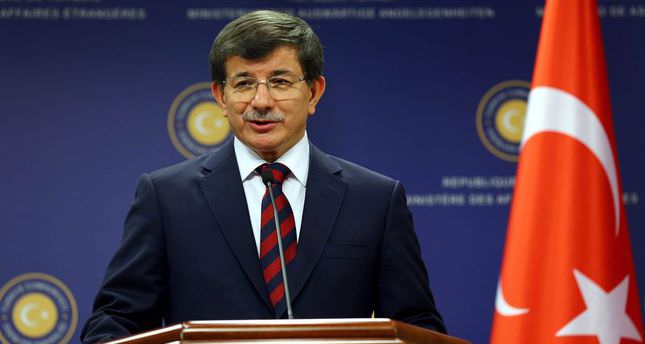 by AA Jul 21, 2014 12:00 am
Turkey has strongly condemned Sunday's Israeli attack on Shujaya neighborhood of Gaza where scores of Palestinians have been reported killed.

"We strongly condemn this massacre, which has reached the cruelest level in collective punishment."

Turkey also called on Israel to immediately stop its attacks on Palestinian people, urging both sides to reach a permanent ceasefire.

Since July 7, Israel has been pounding the besieged Gaza Strip with air and naval bombardments with the stated aim of halting rocket attacks.

At least At least 509 Palestinians have been killed and more than 3,000 injured since the Israeli assault began.