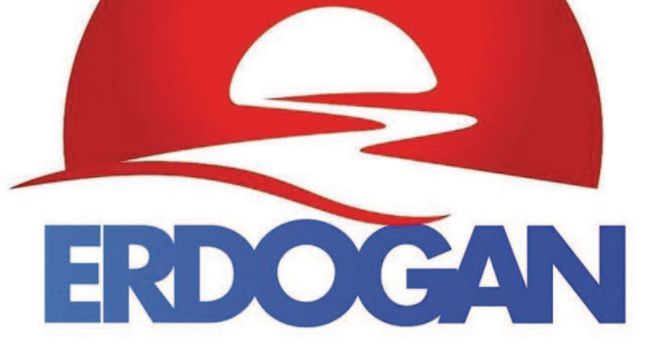 by AA Jul 23, 2014 12:00 am
Representatives of political parties in Macedonia, Montenegro, Bulgaria, Greece and Kosovo have sent a letter to Turkish Prime Minister Recep Tayyip Erdoğan saying they support his presidential candidacy.

Representatives thanked Erdoğan in the letter for his support for the region over the last 10 years, according to Erdoğan's Presidental Election Coordination Center.

"You have a place in our hearts as well as the other oppressed people in the region and in the world that won't be erased and will last throughout history," the letter said.

Turkish voters will directly elect the country's president for the first time on Aug. 10. If no candidate takes more than 50 per cent of the vote, a second round will take place on August 24.