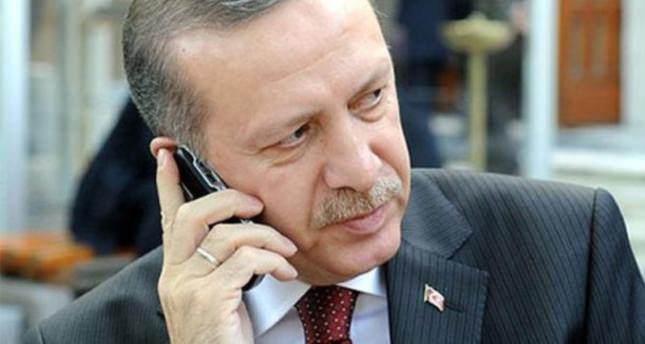 According to the prime ministry's office the phone call, requested by Ki-moon, had took about half an hour and Ki-moon said he appreciated Turkey for its contribution on the Gaza ceasefire.

Erdogan said to Ban, the Israeli government has to understand that conflicts between Israel and Palestine cannot be solved by military force and the massacring in Gaza must stop urgently.