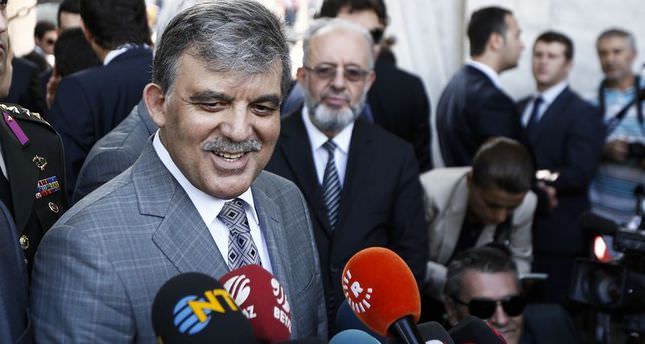 Gül is expected to visit the heads of the Constitutional Court, Supreme Court of Appeals and State Council tomorrow. Due to the Supreme Military Council (YAŞ) meeting, the Turkish president will meet Chief of General Staff Necdet Özel on Aug. 7. Gül is also scheduled to convene with the political parties' leader at their TBMM headquarters.