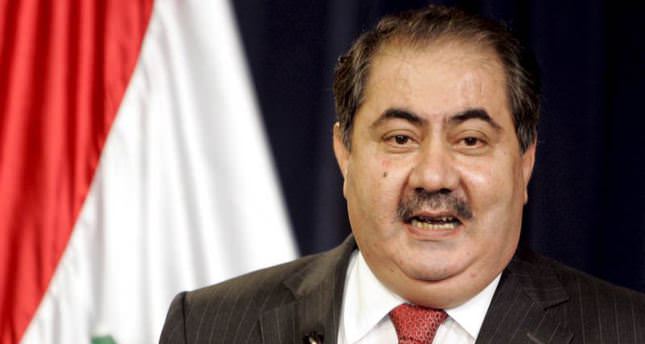 Speaking in Irbil on Friday, he said: "The main purpose of these operations is for the hundreds of thousands displaced people to return to their homes and live in peace."

The U.S. launched two waves of aerial attacks on Friday against ISIS militants.

Zebari said the U.S. air support would be limited and that the U.S. is the first country to support Iraqi forces militarily against ISIS forces.

The U.S. Air Force carried out airdrops of food and water to stranded civilians before US President Barack Obama authorized the strikes.

Since Saturday, intensified fighting has taken place between the ISIS militants and Kurdish Peshmerga forces.