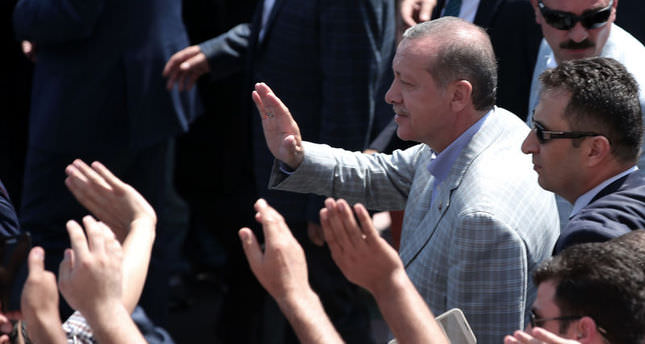 Largest support for Erdoğan came from Rize, where he has received 81 percent of the vote in his hometown, a province located in eastern part of the Black Sea region in Turkey.

About 75 percent of those eligible to vote have participated in the elections.