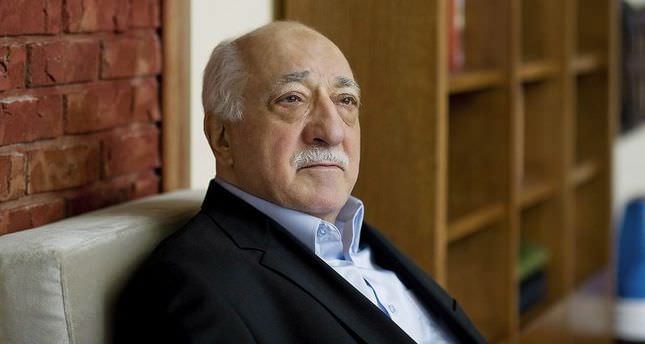 by Daily Sabah Aug 10, 2014 12:00 am
Korucuk village in Erzurum province, known to be the hometown of Fethullah Gülen who lives in a self imposed exile in rural Pennsylvania, US and who is the leader of controversial Gülen Movement has voted for opposition's joint candidate Ekmeleddin İhsanoğlu. İhsanoğlu has received 167 votes while Erdoğan received 53 from Gülen's village. Erzurum as a province on the other hand was in favor of Erdoğan with 68.89% of the votes.

Fethullah Gülen has been widely criticized for his inconsistent remarks regarding politics. For instance, in a televised interview about 20 years ago he has stated that he is completely apolitical and would never participate in elections whereas recently he has promoted İhsanoğlu in a speech, signalling to his supporters that they should vote for İhsanoğlu. His media outlets also promoted İhsanoğlu and the Republican People's Party and the Nationalist Movement Party during the March 30 local elections.

The Gülen Movement is accused of infiltrating into state institutions in efforts to topple the government, while they have allegedly wiretapped thousands of people including encrypted phones of government officials.