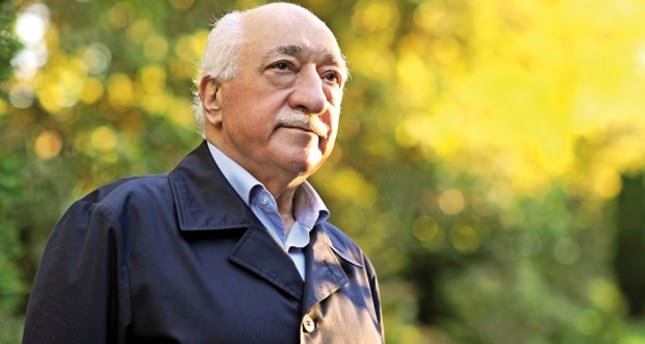 by Daily Sabah Aug 11, 2014 12:00 am
U.S.-based controversial imam Fethullah Gülen - who had been making political remarks and urging his followers to go to ballot boxes ahead of the election- avoided his contribution to Turkish democracy by not going to the Turkish consulate in New York. After alleged Gülen Movement members failed to overthrow the elected government through their infiltrators in the judiciary and police force, Gülen opened a war against Erdoğan and hinted support for the opposition's candidate Ekmeleddin İhsanoğlu. "Combating [the movement] is not the struggle of myself or my party but the fight of Turkey and is a state security matter," Erdoğan said, adding that Gülenists illegally recorded his conversations with leaders of other countries.
Last Update: Aug 12, 2014 11:45 am
RELATED TOPICS