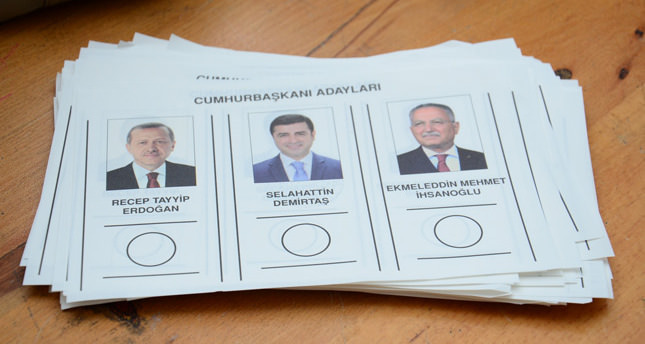 Voting from their countries of residence for the first time in Turkey's history, most of Turkey's expat voted for Erdoğan, according to unofficial results. Votes from expat Turks arrived in Turkey and were counted at the ATO Congressium in Ankara.