Gülenists eye for loophole in law to arrest Erdoğan 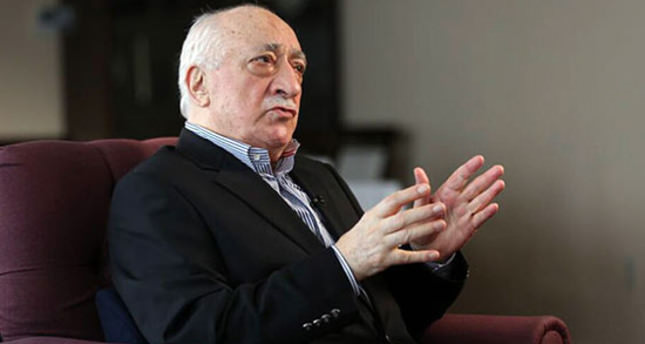 by Daily Sabah Aug 12, 2014 12:00 am
After Prime Minister Recep Tayyip Erdoğan became Turkey's first directly elected president on Sunday, a Gülen Movement newspaper ran with the headline, "Erdoğan lost prime ministerial chair," and claimed that opposition and some law experts think that Erdoğan can no longer serve as president after the Supreme Election Board (YSK) announced the final results of the presidential election.

Not only did media outlets of the movement look to discredit Erdoğan's election win, but its members also started a rumor on social media websites, claiming that Erdoğan is no longer the prime minister and he will take his presidential oath on Aug. 28. However, legal experts state that these claims are baseless and Erdoğan can remain as prime minister until he swears in for his presidential post on Aug. 28 and that Gülen Movement members are only looking for a legal loophole to send Erdoğan to prison with a made up investigation if he resigns from his post before taking the presidential oath. Furthermore, U.S.-based controversial imam Fethullah Gülen - who had been making political remarks urging his followers to go to ballot boxes ahead of the election - avoided his contribution to Turkish democracy by not going to the Turkish consulate in New York to vote.

After alleged Gülen Movement members failed to overthrow the government through their infiltrators in the judiciary and police force, Gülen opened direct war against Erdoğan and hinted support for the opposition's candidate İhsanoğlu. "Combating [the movement] is neither my personal struggle nor my party's battle, but it is rather Turkey's battle and is a state security matter," Erdoğan said, adding that Gülenists illegally recorded his conversations with leaders of other countries. He alleged that the opposition parties collaborated with Gülenists in their opposition to the government and said, "They're accusing me of speaking harshly. I will continue to be harsh on these [Gülenist] people. They're blackmailing people and staging an agenda within the state."
Last Update: Aug 12, 2014 9:41 am
RELATED TOPICS