Davutoğlu's advisor appointed as Chief Advisor to the PM 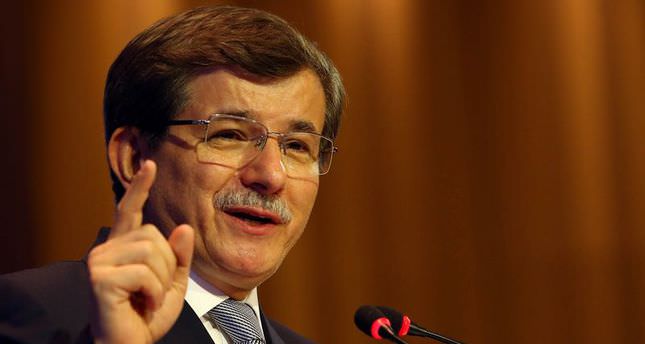 by Daily Sabah Aug 13, 2014 12:00 am
As Turkey is expecting the AK Party to announce its new party leader and the prime minister of Turkey following the election of Prime Minister Recep Tayyip Erdoğan as the 12th president of the country, chief advisor of Turkey's next prime minister has already been appointed,despite the extraordinary general assembly being scheduled to take place on Aug. 27.

Ali Sarıkaya, who is one of the advisors of Foreign Affairs Minister Ahmet Davutoğlu was appointed as the chief advisor to the prime minister of Turkey, leading many to assume that Davutoğlu, one of the candidates for the duty may become the next prime minister as they claim the move is a clear indicator.

Sarıkaya was a student of Davutoğlu in university and is known for his close relations with the minister as the two have been working together for the past 12 years and Sarıkaya accompanies Davutoğlu even in the most critical meetings.

The AK Party has consistently denied allegations that the party would fall apart following the election of Erdoğan as president. They voice the idea that the party will not let individual interests overcome the interests of the party and the country stating that inner rivalry is out of question.

Davutoğlu has been the minister of Foreign Affairs since 2009 and has previously served as the chief advisor to the prime minister. As a minister, he has promoted Turkey to become a regional power in the Middle East and Europe and has encouraged Turkey to play a more prominent role in global politics.