New Turkish PM to be decided next week 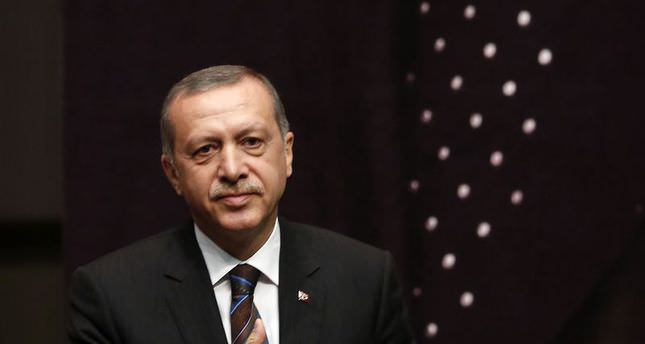 by AA Aug 14, 2014 12:00 am
A "common name" for the next Turkish prime minister will be decided by the ruling Justice and Development Party next week, Prime Minister Recep Tayyip Erdogan has said.

Speaking on Thursday night at a party reception, Erdogan, who must relinquish the premiership after being elected president last Sunday, said: "We will gather the Central Executive Board next Thursday and discuss this matter -- the nomination of the party chairman and the next prime minister -- among ourselves again.

"Then we will announce the common name determined by all boards of our party following the Central Executive Board meeting."

Erdogan will be sworn in office as Turkey's 12th president on August 28 after which he will assign the prime minister of choice.