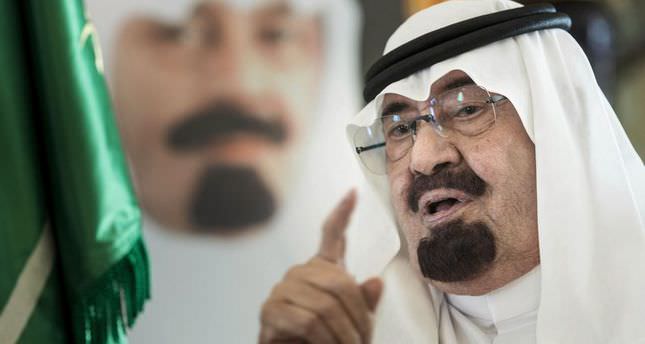 Without providing exact numbers, Turkey's Supreme Election Board confirmed late Sunday that Erdoğan had won the poll outright, securing 51.8 percent of the vote, according to unofficial counts.

Erdoğan will be sworn in as Turkey's 12th president on August 28, after which he will appoint a prime minister.

Elected to a five-year term, Erdoğan will take over the post from Turkey's outgoing president, Abdullah Gul.