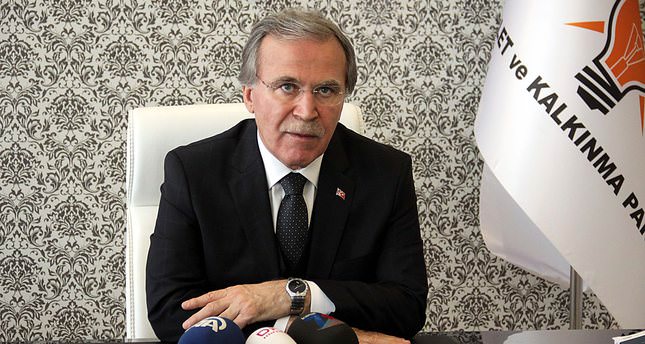 Turkey's Deputy Prime Minister Mehmet Ali Şahin said on Sunday that it was technically impossible for President Abdullah Gül to become Prime Minister of Turkey after his office term ends as President, as he was not a member of parliament.

President Abdullah Gül previously implied that he would return to his party The Justice and Development Party (AK Party), yet not being an MP makes it impossible for him to become new prime minister until the 2015 elections.

Şahin reiterated that the prime minister and the chairman of the AK party would be the same person, possibly Foreign Minister Ahmet Davutoğlu, and that it would only be natural that President Abdullah Gül, a former member of the AK Party and one of its founders would welcome this decision.

" It is impossible for President Gül to be offended by this decision because he was a part of our party…. We all know that the important thing is to serve our people," added Şahin

"Time will show who will become the next prime minister after the 2015 elections" said Şahin.

Upon being asked about the new constitution Şahin said "it all depends on how many MPs we have after the 2015 elections, if we have between 330 and 367 members in parliament then we can evaluate"