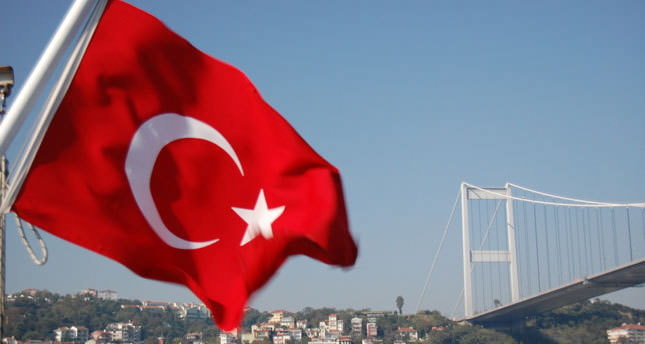 Pointing out that a national emblem is one of the most significant symbols of states after national flags, Uslu said, "We have no emblem to represent us since the proclamation of the Turkish Republic.

Among 203 countries in the world, only Turkey and the Dominican Republic have no state symbol. This is an important deficiency that draws attention even during the rostrum speeches." Uslu noted that the Ottoman coat of arms that was created in the reign of Mahmud and then in Abdülhamid II term was removed after the proclamation of the Turkish Republic. Uslu echoed that Turkey created a national emblem in 1927 which was different from the Ottoman emblem, but they later put it aside before it became official. In those years, a contest for a national emblem was organized and Namık İsmail, a painter, won the contest with his coat of arms depicting Asena, a mythological female wolf in the founding myth of the Ashina clan which ruled the Göktürk Empire, but it was never made official.

Also, Uslu asserted that the coat of arms will be designed during Erdoğan's post as president and is thus of huge importance. Turkey is one of the two countries that do not have an official national coat of arms or national emblem. The symbol on the cover page of Turkish passports is simply the star and crescent as found on the flag of Turkey. Yet, certain governmental institutions use their own specific emblems.
Last Update: Aug 20, 2014 1:38 am
RELATED TOPICS