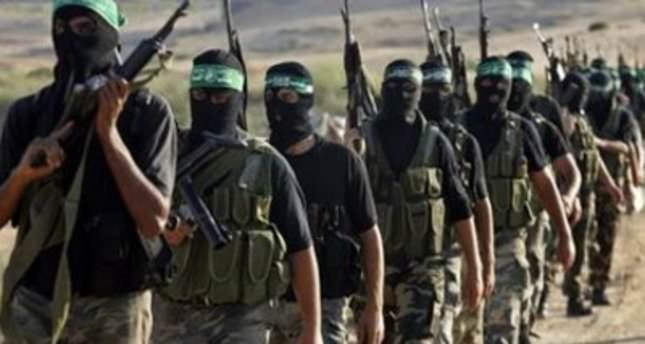 by Daily Sabah with Agencies Aug 21, 2014 12:00 am
Turkey has strongly condemned claims circulating in the Israeli media that Ankara took part in an attempt by Hamas to topple the Palestinian unity government that was formed in June.

The Israeli Security Agency (Shin Bet) announced Monday that it had thwarted a Hamas coup to overthrow Palestinian President Mahmoud Abbas. "It is out of the question that our country would tolerate attempts to topple the Palestinian National Unity Government," Foreign Ministry spokesman Tanju Bilgiç said Tuesday in a written statement. "We strongly dismiss and condemn such slanders."

Turkey considers Palestine's unity government an indispensable factor for the peace and welfare of the Palestinian people and for a fair and lasting resolution to the Israeli-Palestinian conflict, the statement added.

Palestinian security officials are to investigate claims by Israel that its agents disrupted a Hamas coup plot against Mahmoud Abbas's power base in the West Bank, Palestinian officials announced Tuesday